I am very fortunate to have had my first ever radio show in the biggest market in the world, doing free form on the commercial dial, where free form is all but extinct. As you probably read in a previous post, the ratings kicked ass and people dig free form.

I will be coming back to the commercial airwaves on Sunday September 18, which is an amazing thing and unprecedented in this day and age, the way it’s happening is mind boggling, and i can’t wait to tell you about it.

i thought long and hard on how to make the announcement, twitter or facebook? too easy and predictable. a billboard or tv commercial? too expensive. Press Releases? that’ll happen after the announcement.

the announcement should come on the radio and it will. but it would be too easy to do it on the stations that will be airing the show, they’ll promo it after the fact.

But what station would i do this on? what station would even allow it? The answer is obvious because it’s the most important Free Form radio entity in the world, it gave us Vin Scelsa as his first gig, and still gives us Bill Kelly, Rex, Three Chord Monte, Ken Freedman and of course Irwin Chusid.

So at 4pm, wednesday Sept 14th, i will be sitting in with Irwin Chusid (google him, he’s a big deal), spinning records that i played on the commercial dial that have never been played on WFMU, which is saying alot. I will also be telling you what stations you can find me on starting sunday Sept 18.

So i’ll be on a Non-Commercial station telling you where to find me on the commercial dial. It doesn’t get cooler than that.

You can stream WFMU here or get their phone app and my appearance will be archived as well.

It’s going to be a blast and it’s an honor to be able to launch the next generation of Free Form by discussing it on the mothership of Free Form, although i won’t be on that station! 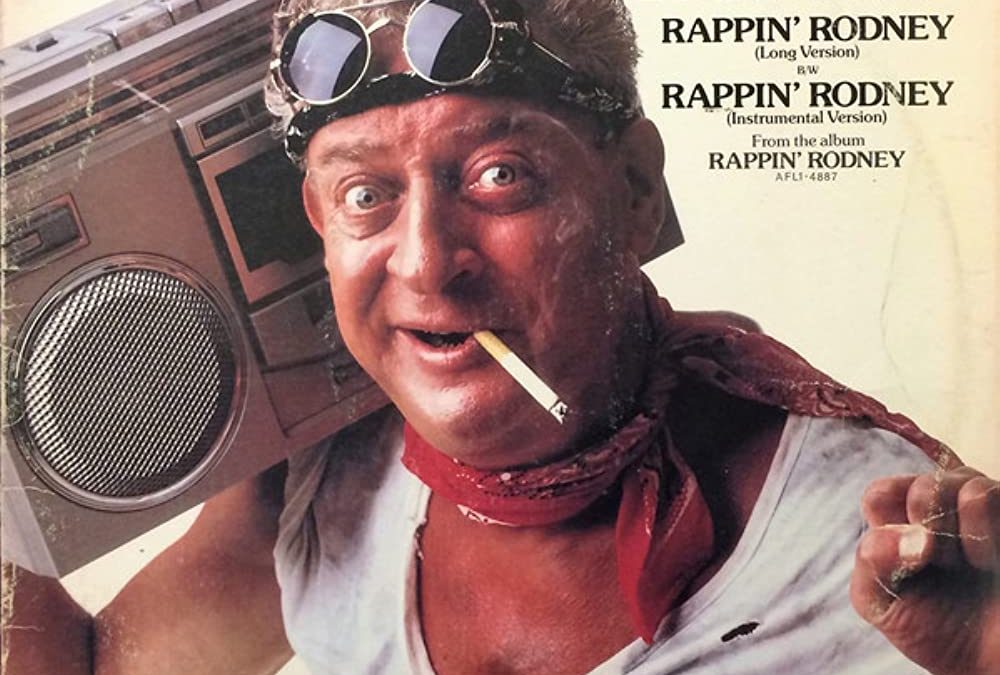