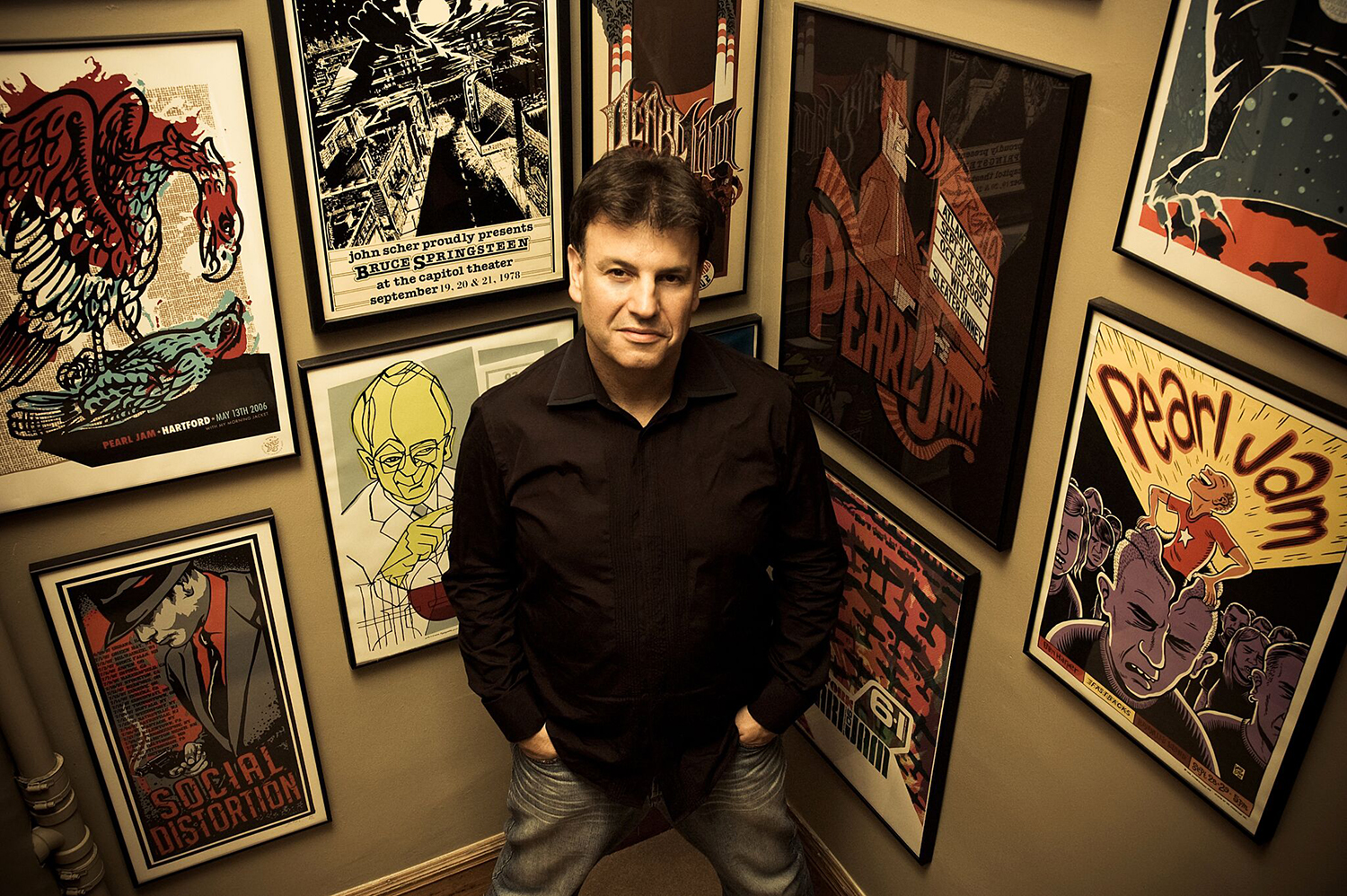 Rich says, “Springsteen’s line from No Surrender says it best, ‘We learned more from a 3 minute record than we ever did in school.’”

“Music is the most personal and yet one of the most shared experiences you can have. My listeners share my passion for music and although we may not always have the same musical tastes they trust me to introduce them to artists who are relevant and to music that deserves to be heard.”

A lifelong Jersey resident, Russo grew up listening to NY and NJ radio and remembers how the DJs were almost as big as the music they played. Rich believes that DJs today need an identity and must go beyond the pressures of playing only what research dictates or what the record labels are pitching.

Rich is a hard-core fan of live music and is committed to staying on the cutting edge of the music scene. He spends a few nights each week attending live concerts by emerging and established artists. He has seen his friends in the E Street Band play close to 400 times and has occupied a seat at a Pearl Jam concert more than 50 times.
“Part of, if not all of, the woes of radio, and especially rock radio, is the formula it’s become. Focus groups and call out hooks – it’s ridiculous – a great song is a great song regardless of it’s source. Despite the digital outlets now and “genome selection crap” the audience is hungry and wants the DJ to help them discover their music choices. That’s what DJ’s do. I want to turn you on to cool things regardless of genre. Just the other day, I was going through a box of records I had bought years ago and there were a bunch of radio station copies and the coolest thing was that most of them had a sticker or something on it, next to each song title with the air staff’s opinion of each song, not just the hit, but every song. I highly doubt that happens now.”

‘Anything Anything’ goes deep and finds great new music for its listeners. Rich has the kind of creative freedom that is unrivaled in major market radio today. Working without the constraints of a playlist, Rich has 100% control of the music he plays and has successfully developed a free form show that is gutsy and raw. Russo is admired for being highly opinionated and not afraid to share his thoughts. As you listen to his show every week, you’ll know what his feelings are towards musical trends, events and life in general. It all ties in to Rich Russo’s philosophy about music being a very shared experience. 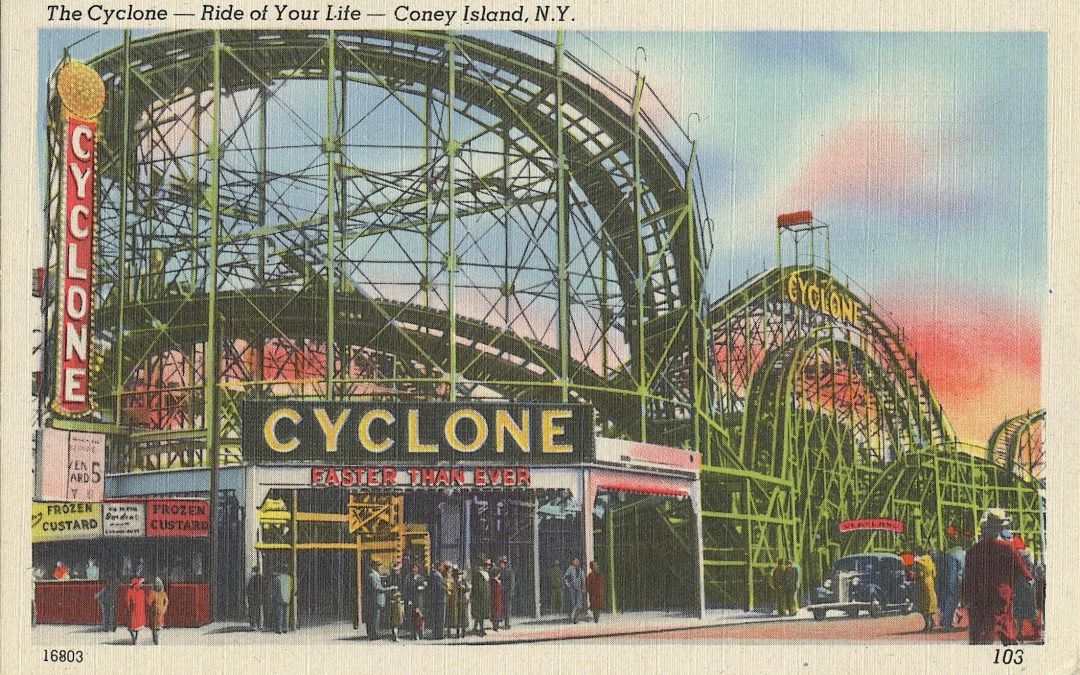