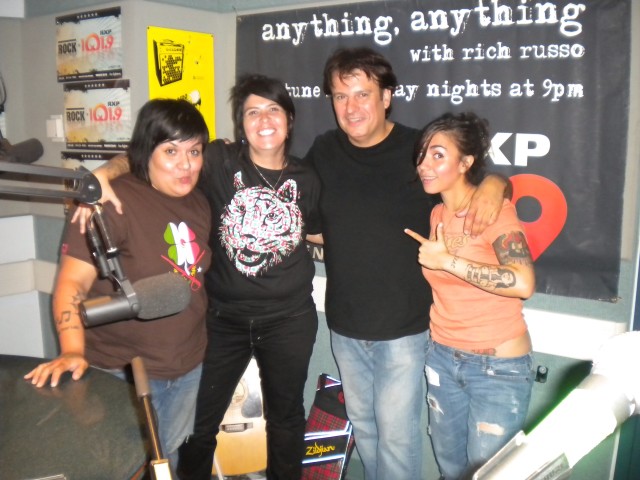 Tags: anything anything, girl in a coma, heatwave, patsy cline, russo, walking after midnight
No comments
Posted on Feb 08, 2011 by Rich — Blog — Add your take!

The show with Dr Demento was one for the ages ..here’s the playlist…

Who cares about the Super Bowl anyway, the Jets or the Giants aren’t in it, you can see the commercials anytime, and if need be you can watch it with the sound off and listen to a special edition of Anything Anything, THE STUPOR BOWL? maybe we’ll call it that. We did a poll and the overwhelming choice was to do an all novelty show on Super Bowl sunday. I am honored and flattered to announce as my co-host for this special show is no other than DR DEMENTO! the king of novelty programming and truly one of the great free form dj’s of all time.  Among all of the great things he’s done for radio, the Doctor discovered Weird Al Yankovic, who had sent in a cassette tape. Visit his site here or read his wikipedia page here and learn more about this legend of the radio.

We will be playing some of his legendary cuts and favorites as well as some of mine and there will be a ton of surprises and this will be a show for the ages… Listen Sunday Night 9pm.

It’s the holiday season and it’s only fitting as i begin a week of free holiday downloads; we begin with DRAMARAMA, who’s song “anything anything” serves as the title and theme song of my radio show. DRAMARAMA was kind enough to record an exclusive live version of the Chuck Berry classic “Run Rudolph Run” This was recorded live at Soundwaves in Union NJ in November 2009 andhas been in holiday rotation on WRXP ever since. Here’s your chance to enjoy it anytime…download it here: 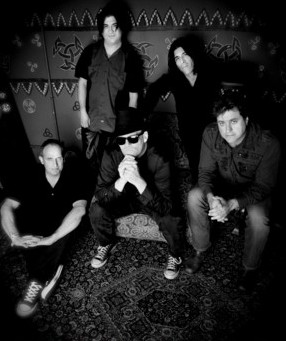 And today’s artist is 30 seconds to Mars…

This is pretty simple explanation and here it is:

I don’t care if you think it’s artistic or whatever the frigging reason you may have, under no circumstances should anyone who wants to be taken as a serious musician, take a movie role as the guy who shot john lennon. It’s appalling, insulting and downright heinous, it’s bad enough they even made a movie about the guy, which only glorifies the act and possibly make other psychos think they will live in infamy if they kill someone famous, but a rock musician playing this part? there wouldn’t probably be rock musicians without John Lennon and Jared Leto has no excuse and gets no pass on doing this..he will never be played on anything anything and I wish others followed me on this..