PLAYLIST for 10/27/13 “HALLOWEEN SPOOKTACULAR” on THE PEAK, THE RAT, WDHA, THE GAMUT

We did a special Tribute hour for Lou Reed on the Peak, if you missed it you can listen to it below, the playlist is there as well as is the opening monologue. Rest in Peace, Lou.

I’m rich russo and this is a special one hour tribute
to Lou Reed who passed away this morning in the Hamptons due to complications
from his recent liver transplant. No artist of huge influence could ever have a
perfect body of work, perhaps maybe the Beatles and Buddy Holly’s body of work
approaches perfection, but that’s probably it, Dylan has given us some clunkers, as
have the Stones, and Zeppelin, and Springsteen and U2 and so on.

And Lou Reed too, like those aforementioned artists the influence well outweighs
the volume of product the record labels put out to capitialize on it, those
endless compilations, live albums and boxed sets.

Lou Reed’s influence on generations of misfits and outcasts who found
salvation via a white light at the end of the tunnel, has given us some of the
best rock and roll ever. Lou’s gritty New York City depictions of drugs,
prostitution, shock therapy, bisexuality, anger, rebellion and even indifference
was numbing and eye opening at the time. Lou wasn’t going for shock value, he
was telling it like it was.

He wasn’t an artist seeking shock value as publicity stunts such as the
artists of today, then again you could argue that Andy Warhol himself was one
big publicity stunt.

Regardless Lou Reed was an artist, an innovator, a experimenter, a contrarian,
who embodied a part of New York that is now gone forever, he will be missed.

Over the next hour we’ll try to cover as much of Lou and his legacy as we can.
We began with what I feel is the definitive live version of Sweet Jane, from the
1995 Rock hall of fame concert with Soul Asylum as his backing band..

And now we’ll go back the beginning of Lou’s musical journey with something recorded
when he was a sixteen year old from Long Island, with his doo wop band the
Jades in 1958, this is one of the first songs Lou had written that was published
and recorded, he sings back up as well..

This is the Jades with Leave her for Me… 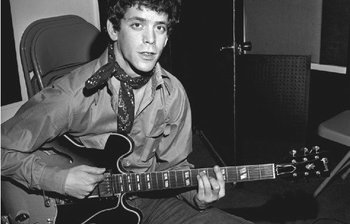 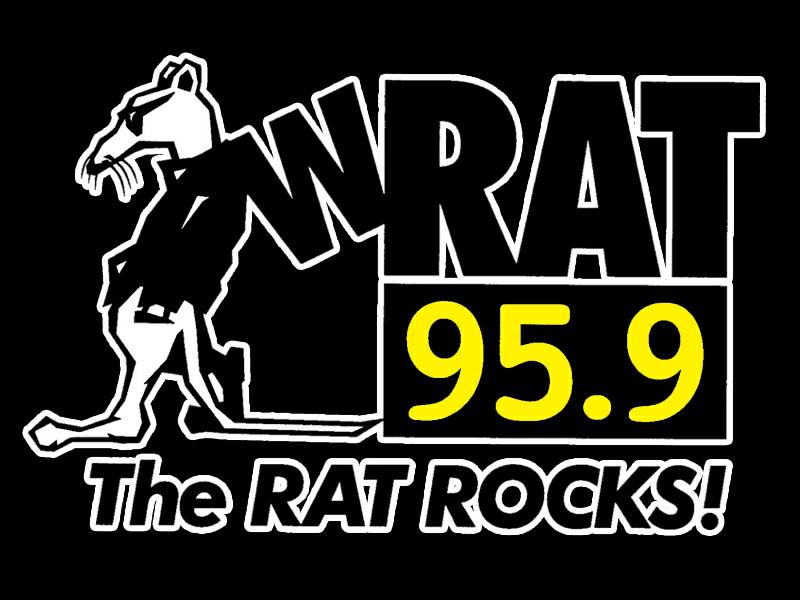 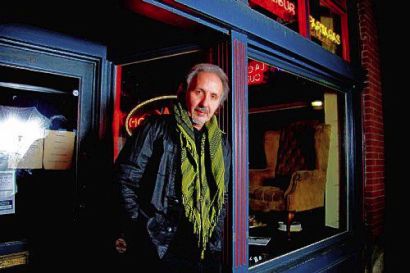