Due to a tech glitch the stream of the Peak was down, it did air over the air, but for those of my listeners who are out of the signal range they never heard the show, which featured Jack Antonoff from Fun. calling in and an interview with Lucero, who’s women and work is my top 2012 album.

Through the magic of technology, here’s the complete show for your listening pleasure:

and here’s the playlist: 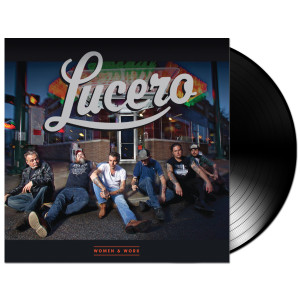