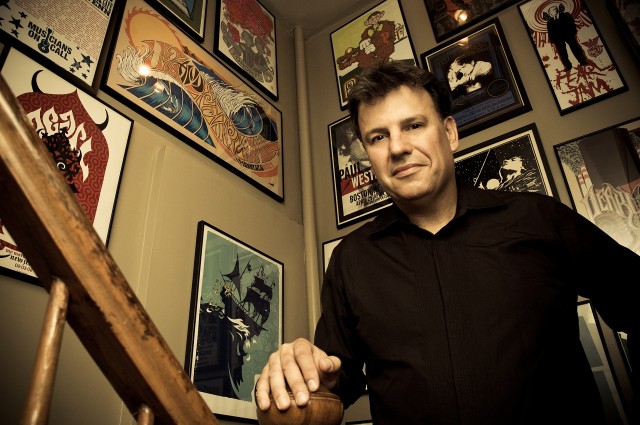 Here’s a bunch of songs by a bunch of local artists, that might have been cool to sum up RXP and the sale and format switch, what do you think? END_OF_DOCUMENT_TOKEN_TO_BE_REPLACED