Since i have a radio show that airs on sunday nights, i was unable to watch the grammys live, i did watch it via dvr at 1am and here’s the kinda sorta play by play, via my tweets as i watched..

Congrats to Train, cool to hear them thank Greg Linn And Jim Borris.
Holy hatch from an egg GaGa…the bible belt must have had a heart attack, or headed to a waffle house..same thing..

Lenny Kravitz? WTF. Did someone lose a bet? 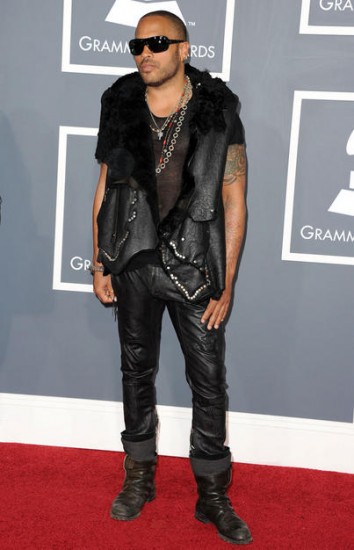 Muse, looked like some guy tried to rush the stage,either Chris Robinson wanting Kate back or Jimmy Page wanting his double neck guitar back

Janelle Monae is beyond cool, what the hell is wrong with my tv set it lost color. Sorry Bruno only one James Brown and he’s on the NFL today 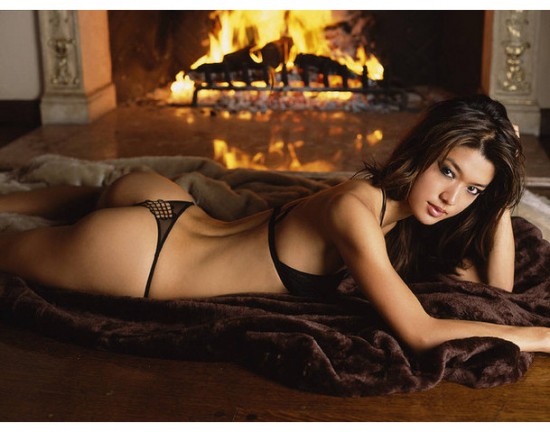 Just saw Hawaii 5 0 spot, made me think how hot Grace Park is.. 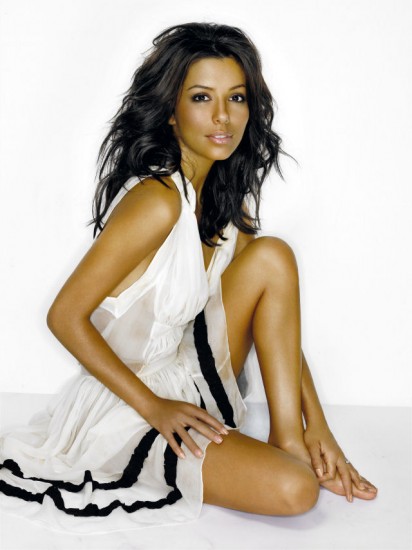 Beiber and Usher video..was that from punk’d?

think pearl jam backspacer was better than the muse album, but they didn’t perform so I guess they can’t win.

Holy Nkotb! Those glasses Donnie
Good for gaga! Her glasses are better than donnies
The letterman top 10 was lame
Brendan Fraser can really sing.. Is he now with mumford and sons?, I guess school ties 2 ain’t happening.. 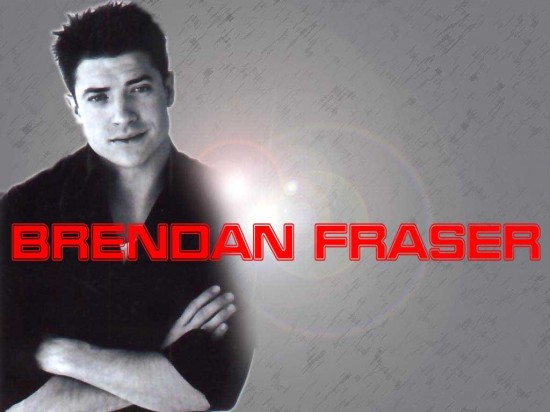 Avett Bros kicked ass. Bob dylan one of the most important artists of all time.
I’m sure Teddy Pendergrass is thrilled with lady antebellum doing his tribute. He just punched Charlie Rich in heaven.

Wait a second, arent there 4 in kings of leon? or did they not bring the homophobe bc he was afraid the cast of glee was gonna kick his ass

Wow!!!!!!!!! Lady Antebellum won after they sang, is Dick Clark producing this? Btw Teddy Pendergrass is happy
muppets singing a song originally called f#ck you with NBC peacock, is that gwenyth too? Sorry Jim Henson. Serves you right Chris Martin

What is song of the year? Never mind
Seth Rogen? Eminem? Rhianna and maroon 5, ladies and gentleman the soundtrack in hell..
Jewel looks like a glazed donut with a snaggletooth…

Mick Jagger. Nuff said, Wouldn’t it have been cooler if they didn’t tell us that Mick and Dylan were on the show ahead of time?
Babs can still sing

Will I am and don king’s daughter 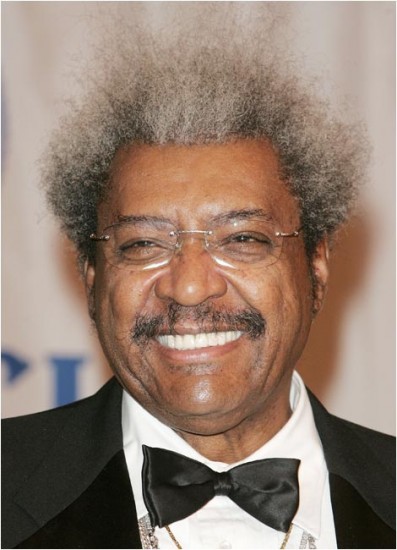 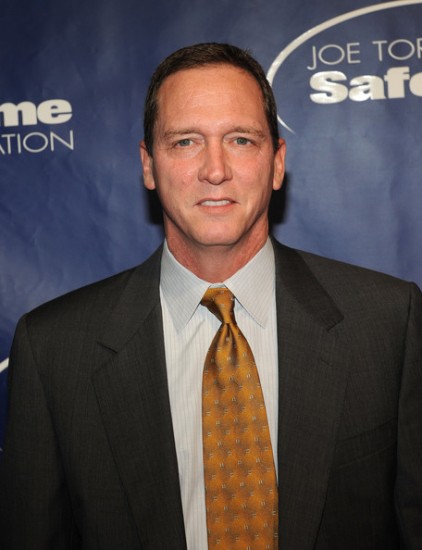 Go away Puff Daddy.
Drake and Rhianna..whatever..
J Lo is a foot taller than the young Fidel Castro looking hubby of hers..
Record of the year is what? Maybe WPLJ will go country in NYC, Scott and Jimbob in the morning
Arcade Fire! Kicking ass
Awesome for Arcade Fire, album of the year, well deserved. Would they have played the second song if they lost?